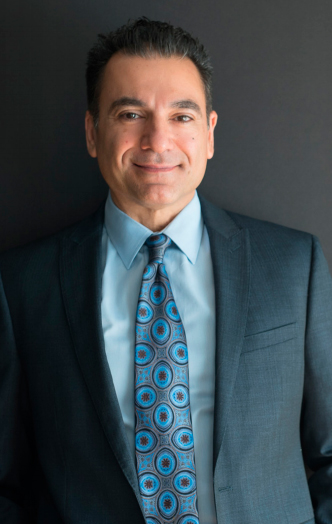 Al immigrated to the United States in 1982, speaking limited English, but very quickly assimilated and became proficient in the English language. He attended Azusa Pacific University, and then studied aerospace engineering at Cal Poly State University: Pomona before realizing that the job opportunities were limited in that field. Knowing that his father had invested in real estate abroad and had done well, Al thought he would try his hand in real estate. In 1986 he began working at the Herbert Hawkins Company where he soon met and partnered with Mark Cofer, establishing the Mark and Al Team. The rest, as they say, is history, as the Mark and Al Team has become the leading sales team in the San Gabriel Valley. Al has been married for over 20 years and has raised a daughter who is an aspiring Olympic ice skater.

"I started with nothing, but knew I had the discipline to outwork just about anyone."

How To Sell a Home

How To Buy a Home